I have a complicated relationship with St. Patrick’s Day. For one thing, my name means Ireland. However, I have little to no Irish blood in me that I’m aware of. Add to this the confusion of a young Erin seeing banners proclaiming “Erin, Go Bragh”. Where is Bragh? Why am I suppose to go there? And then there was the ultimate flushed-face shame that my name was being used alongside the term for a Very Private Feminine Garment.

On the plus side, I look good in green. As I said, it’s complicated.

Here at Caledon Public Library, St. Patrick’s Day is a little less complicated. Staff members are confidently wearing green, I’ve seen a few gold chocolate coins floating around, and most importantly, I have yet to see any snakes. At the library. Today. Instead, I’ve been celebrating the day by watching the Muppets sing Danny Boy on repeat. Who doesn’t love Beaker wearing a caubeen?

Oh right, and we’ve also selected a few books to put on display that highlight the Emerald Isle. 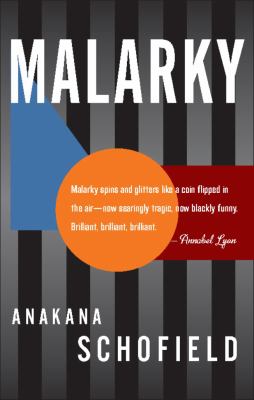 Check out Anakana Schofield’s Malarky: a novel in episodes. It won a slew of awards, including an Amazon First Novel Award 2013. Schofield now lives in Canada. Here is the summary: Our Woman will not be sunk by what life’s about to serve her. She”s caught her son doing unmentionable things out by the barn. She”s been accosted by Red the Twit, who claims to have done things with Our Woman’s husband that could frankly have gone without mentioning. And now her son’s gone and joined the army, and Our Woman has found a young fella to do unmentionable things with herself, just so she might understand it all…

Malarky is the story of an Irish mother forced to look grief in the eye, and of a wife come face-to-face with the mad agony of longing. Comic, moving, eccentric, and spare, Anakana Schofield’s debut novel introduces a brilliant new voice in contemporary fiction. 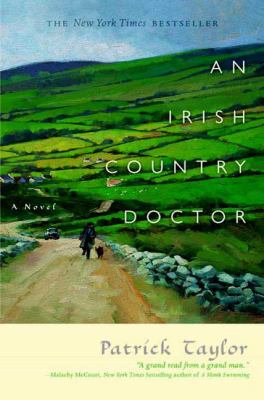 Perhaps you are more interested in a gentler view of Ireland. Check out Patrick Taylor’s eleven novel series, An Irish Country. It starts with An Irish Country Doctor, in which Barry, a young medical profession, gets more than he was looking for when he becomes a doctor to a small community in the dales of Northern Ireland. 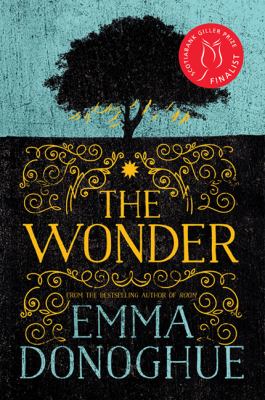 If you enjoyed Room by Emma Donaghue, you might enjoy some of her other books. She has written several novels including Frog Music, Landing, and put a hold on her new book that we have on order, Wonder. Wonder is a psychological thriller based on the stories of “fasting girls”, girls who would not eat but would remain healthy and strong. This story is set during the 1850’s Great Famine in Ireland.

Check out these and many more books written by Irish authors at your CPL.

September 15, 2015 Megan Comments Off on Reading for TIFF