Have you read Bellevue Square by Michael Redhill? Are you interested in knowing how doppelgangers see the world around them? Then how about reading the synopsis of some similar books/ebooks below:

In “The Rule of Stephens by Timothy Taylor” Catherine Bach the only survivor of the aircraft accident returns to life as it was before the plane went down. Catherine is a business person as well as a scientist who is working to bring a new piece of biotech to the market. At the same time some big investment funds are happening around and one of them is backed by a familiar mysterious face: Catherine herself, or her double Kate. While Catherine is achieving personal goals, her double represents two opposite feelings of hopefulness and doubt.

In “Little Sister by Barbara Gowdy” Rose Bowan leads a small life running her family’s theater, caring for her mother, Fiona who is heartbreakingly losing her battle to dementia. Triggered by thunderstorms, Rose begins entering the body of Harriet Smith. After it becomes clear that Harriet is a real person, working as an editor and living in Toronto, Rose sets out to save Harriet’s troubled life to make up for not being able to save Ava, her sister.

In “A face to die for by Andrea Kane” Gia Russo, the wedding planner finds out that she has a doppelganger in Minneapolis. She reaches out to veterinarian Danielle Murano and as soon as they met they feel a connection and are stunned by their identical looks. Later, they realized that although they have different birthdays, the DNA shows that they are identical twins. Things get more complicated and dangerous when the Forensic Instincts team get involved. 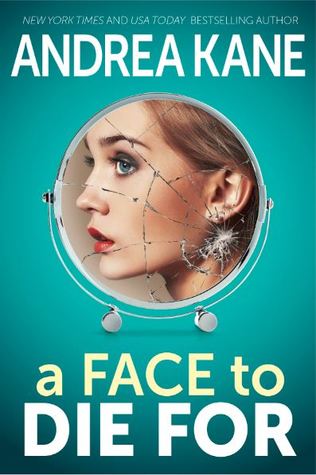 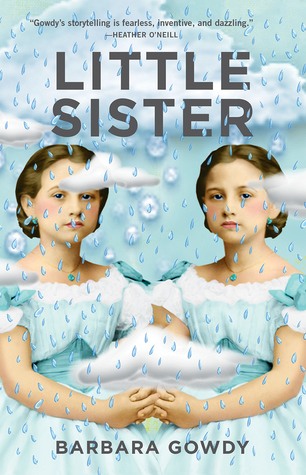 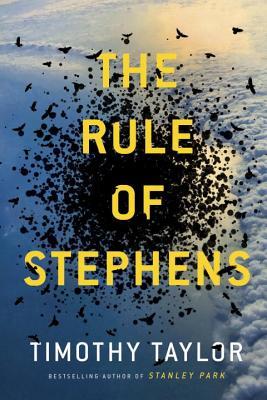 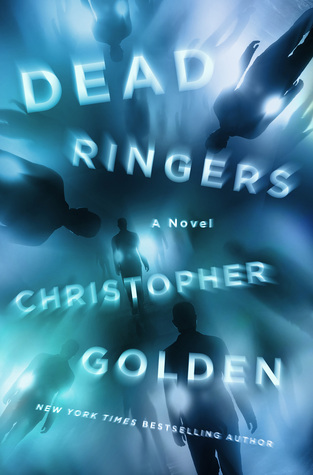 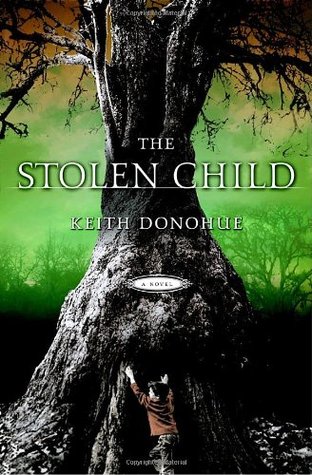 Are You Seeing Me? – Reviewed by Lucas

August 21, 2015 Natalie Comments Off on Are You Seeing Me? – Reviewed by Lucas

From Books to Movies

January 28, 2019 Nancy Early Comments Off on From Books to Movies